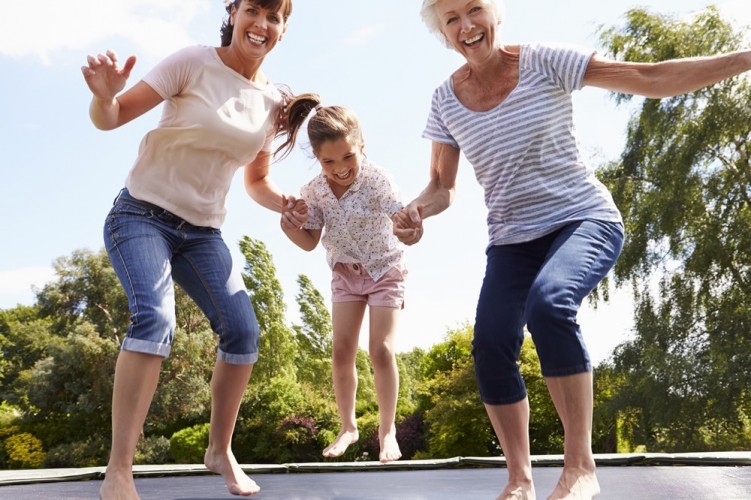 Trampolines have, over the years, been used both for recreation and for sports. Apart from being used for sports, they’re common among children for playing different types of games. However, it’s not restricted to only children that can play games on trampolines.

Just as there exist trampolines for children and adults, indoor and outdoor, mini and large, trampoline games can also be classified into these categories. When used for indoor games, users ought to be careful not to cause disturbance to other people around them.

Trampolines games are useful in strengthening muscles and enhancing blood flow, hence being good for physical fitness. However, some trampoline games are used just for fun and recreation. Irrespective of the type of trampoline one owns, there is a need to know some fun games that will be fun to play on them.

It’s almost impossible for humans to produce or to do something that is 100% perfect. For this, it’s understandable that even trampoline fun games can have their shortcomings. The following are some of the failures of fun trampoline games.

No matter the place in which the game is played, fun trampoline games are of great help to the kids. They help the kids make friends from the neighborhood as they play together. Apart from the social life of the kid being improved, the fun games also enhance the physical well-being of the participating children. Trampoline games help in strengthening muscles and enhancing blood flow. The participating children, therefore, grows healthy and strong. Fun games are also the best way to attract new babies to start loving trampoline jumping without getting scared, too.

Even though most children enjoy jumping in trampolines, the fun games offer more than just jumping and are necessary for their social development. Children learn faster and better by observing. Fun trampoline games help younger children to learn more jumping styles from their senior fellow. The fact that many children play the game give the neighboring children who do not have their trampolines an opportunity to jump in a trampoline.